My collection of 'Modern Art Kimono' will be shown at the Portland Japanese Garden in October/November 2015. I'll be working on the exhibition with co-curator Diane Durston, the Arlene Schnitzer Curator of Culture, Art, & Education, during the next year to create the show. This is an exciting development for me, and I love any opportunity to show my collection. You can view some of the kimono that will be included on my Web site: lorenzhermsen.com/kimono.
The Japanese Garden Web site is here: japanesegarden.com Posted by Unknown at 4:08 PM No comments:

In my home town, Independence, Iowa, there is an old grain mill on the Wapsipinicon River that has been preserved. It's one of the few remaining in the state, and one of the largest. It is full of wonderful old, mostly wood technology for processing various types of grain.
http://www.buchanancountyhistory.com/mill.php 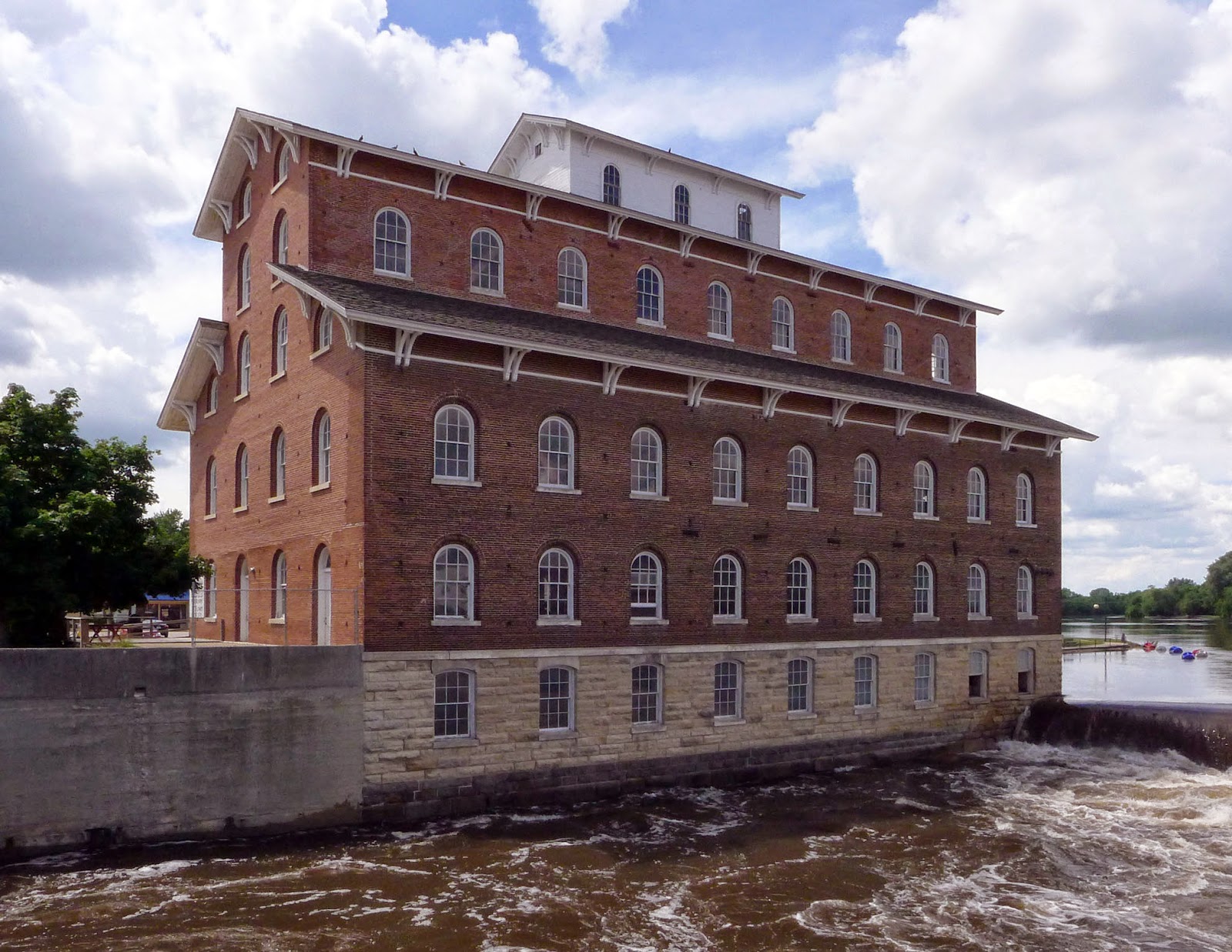 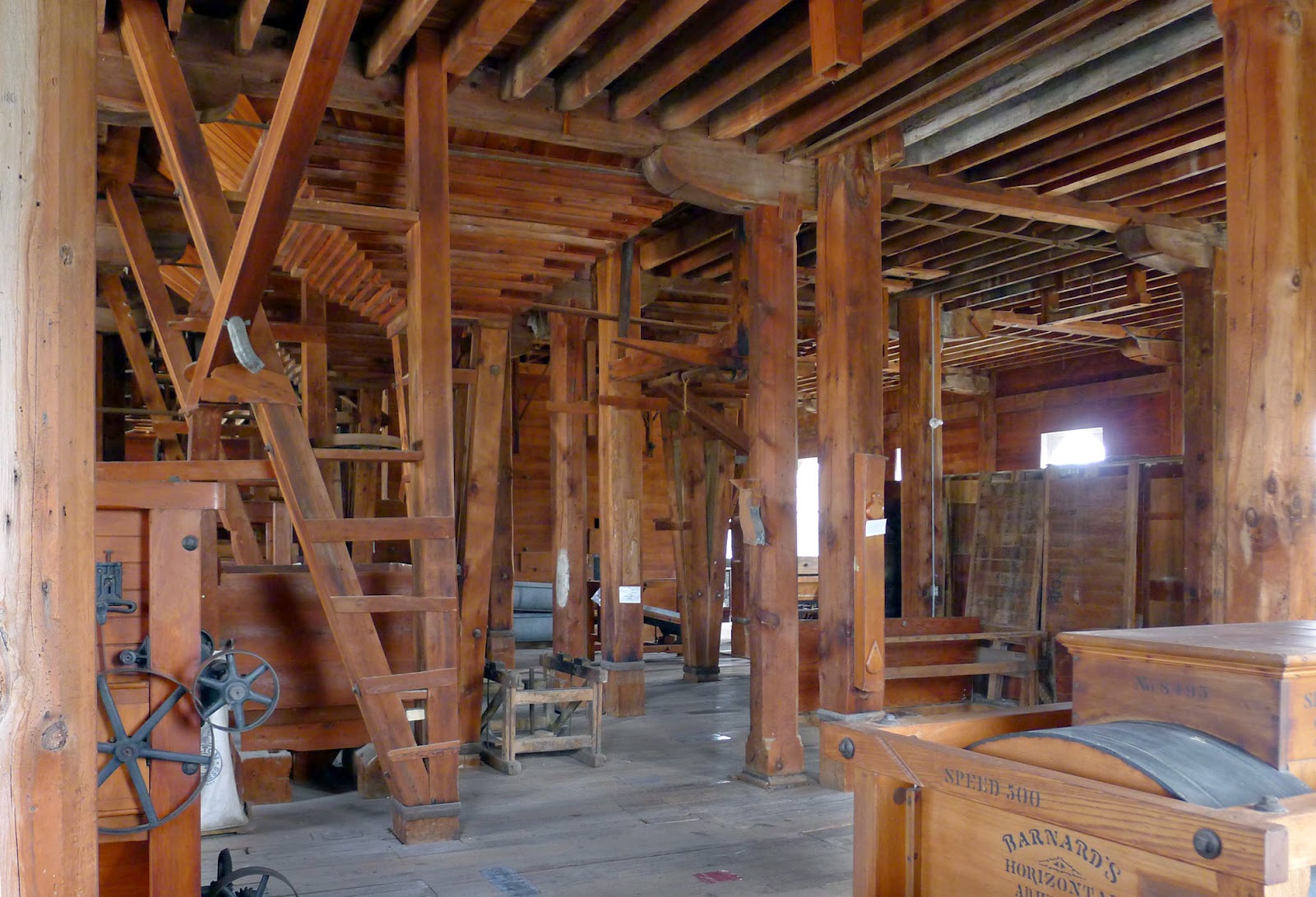 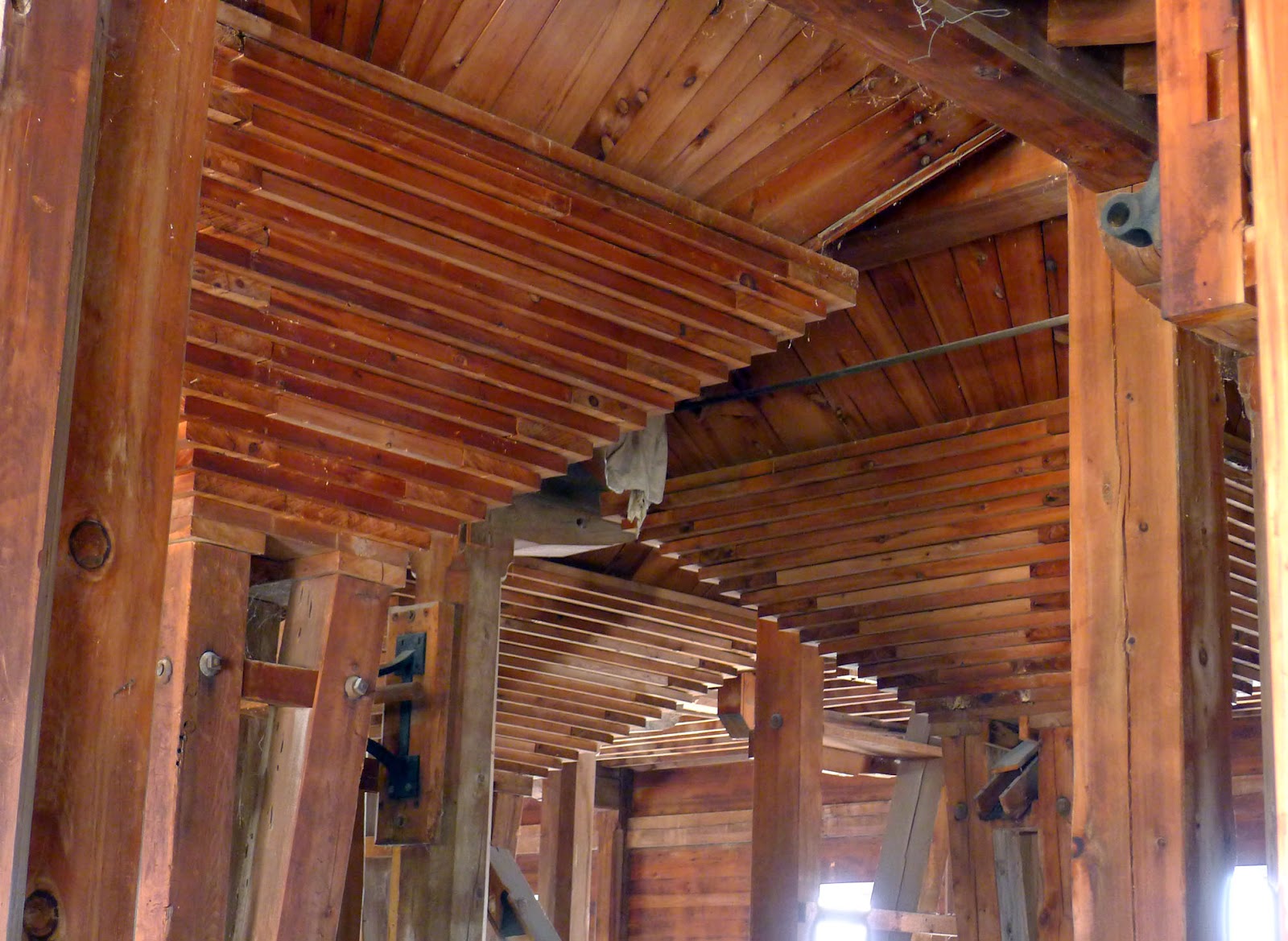 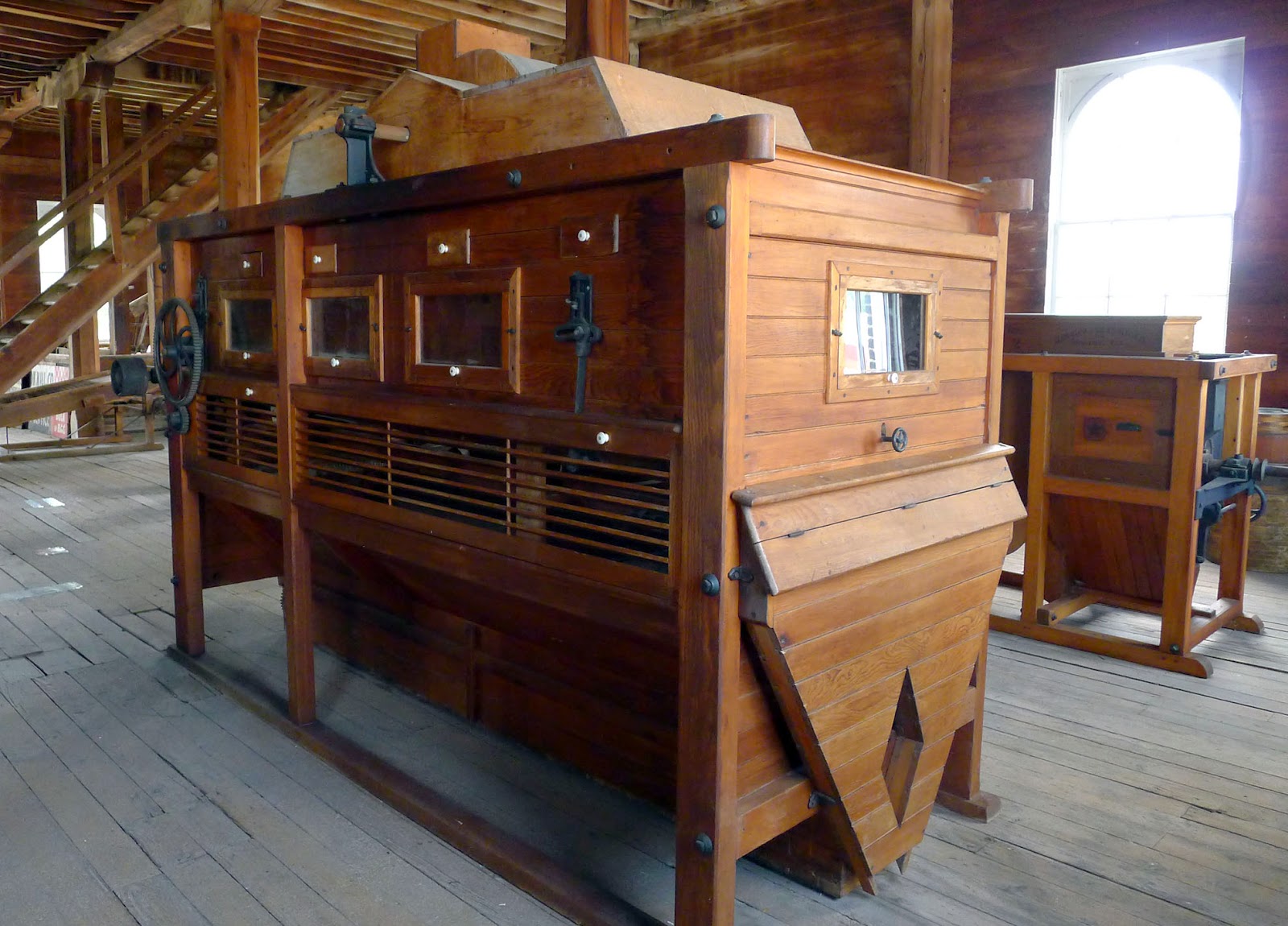 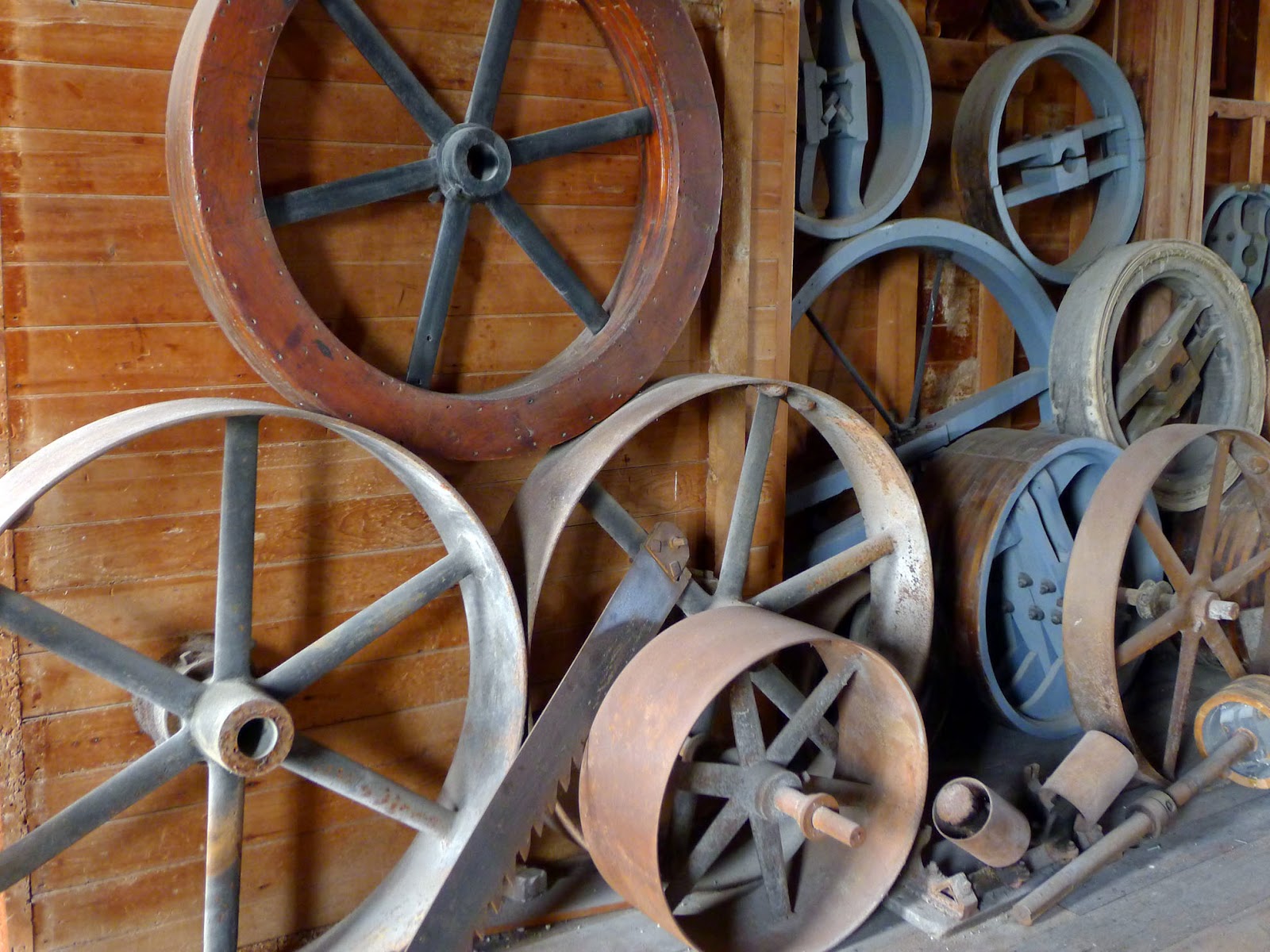 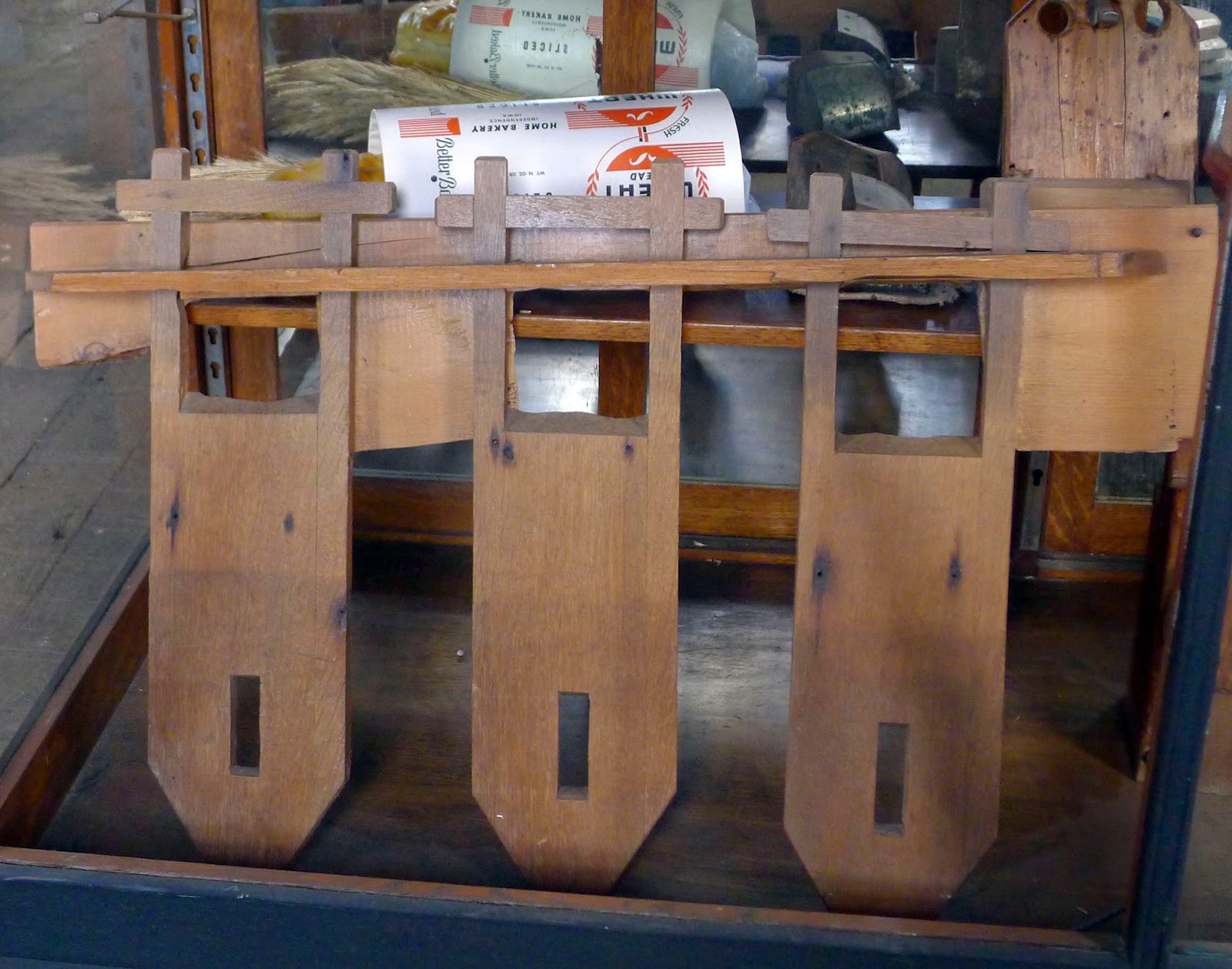 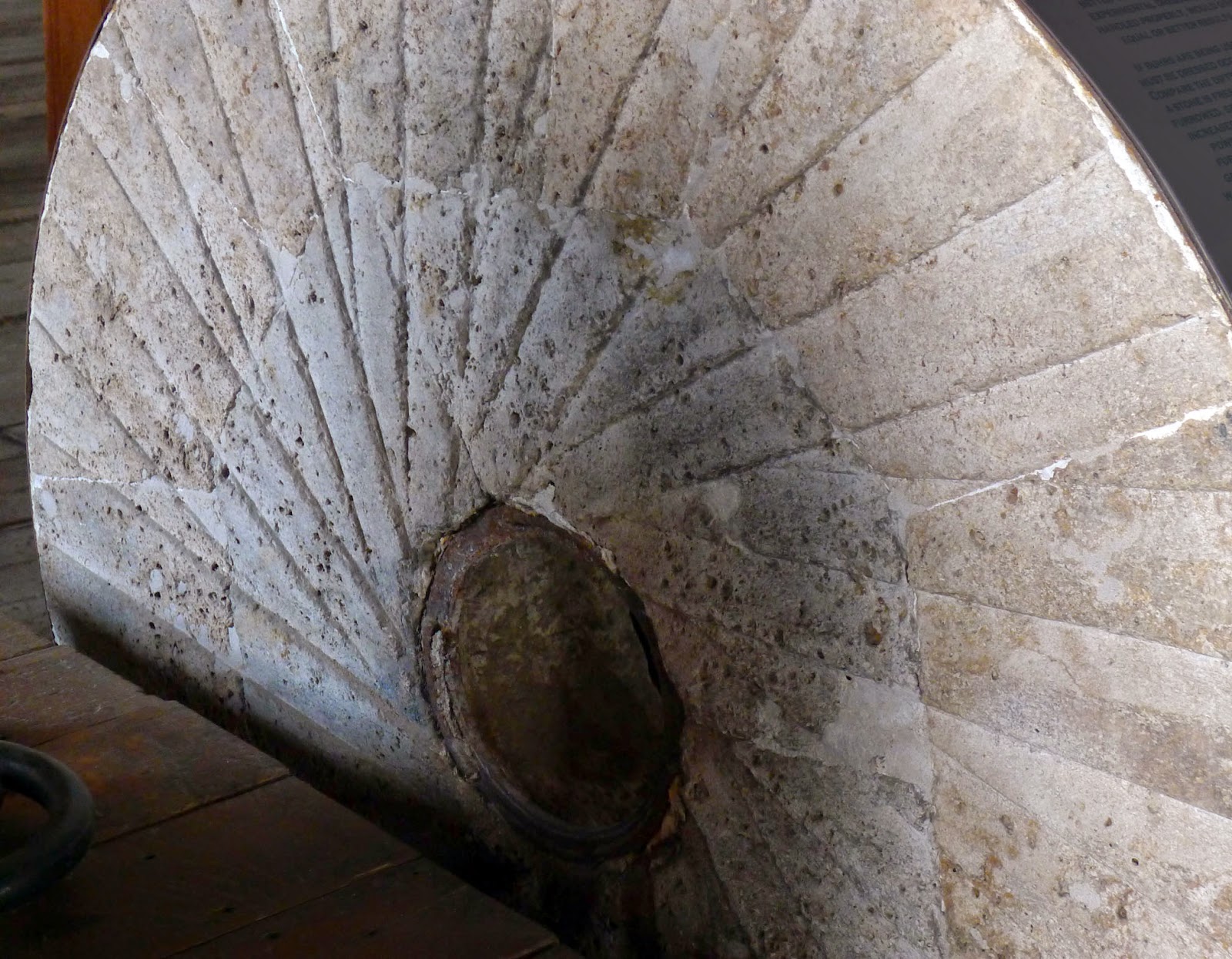 A grain-grinding wheel, about 4' in diameter. 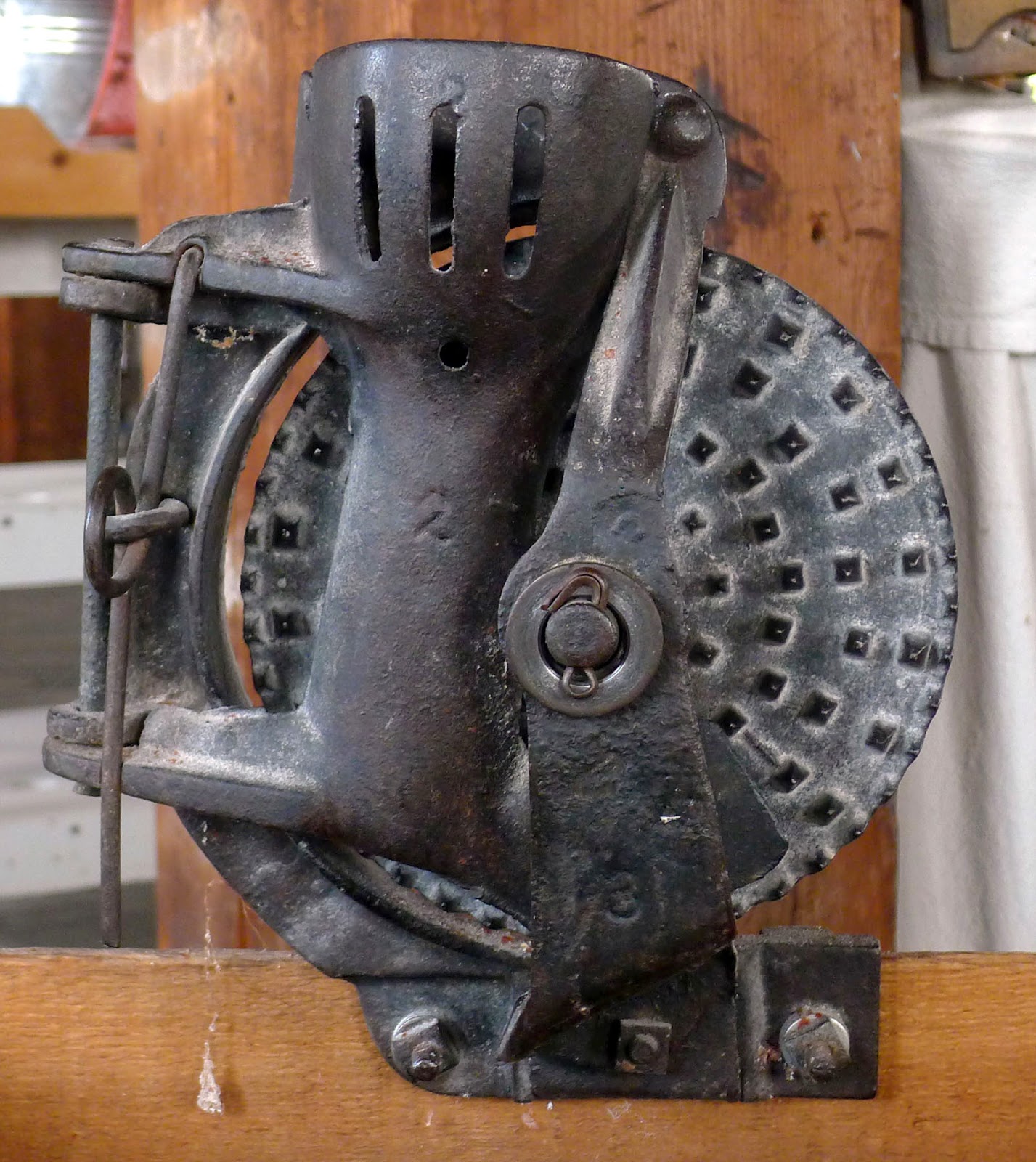 There were also some great old logos, some of which I remembered. 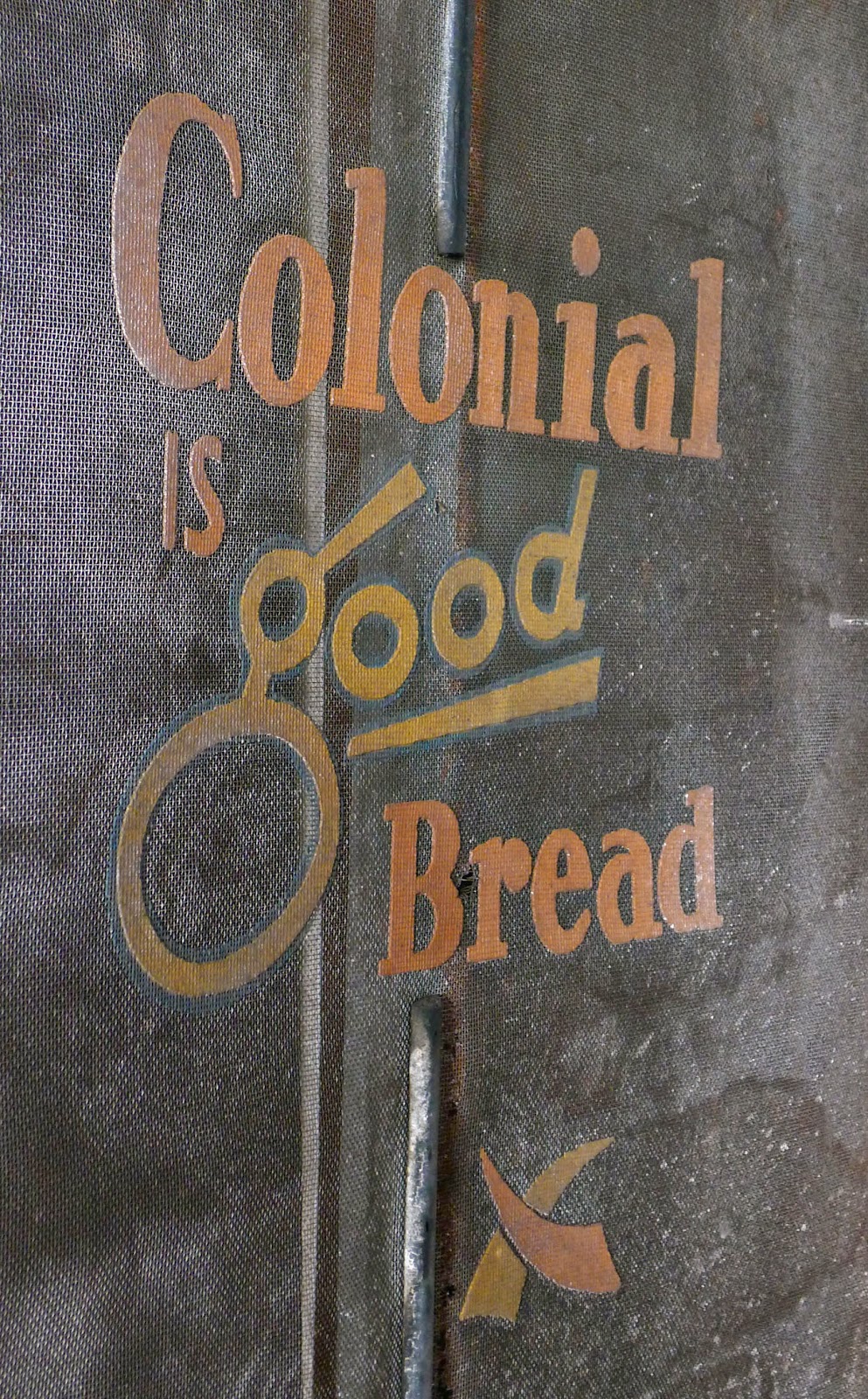 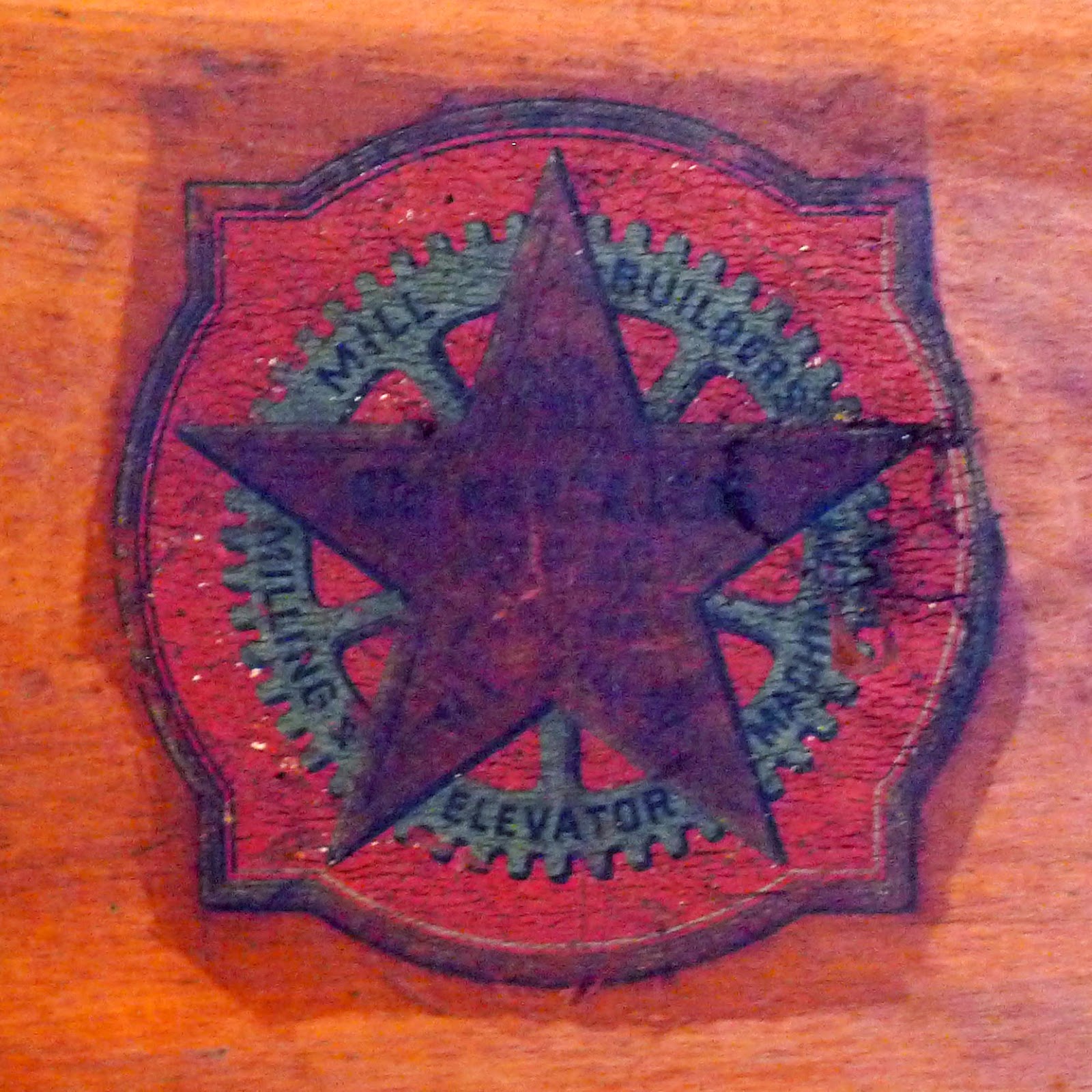 I'm very tempted to do some painting like this on the side of my garage... 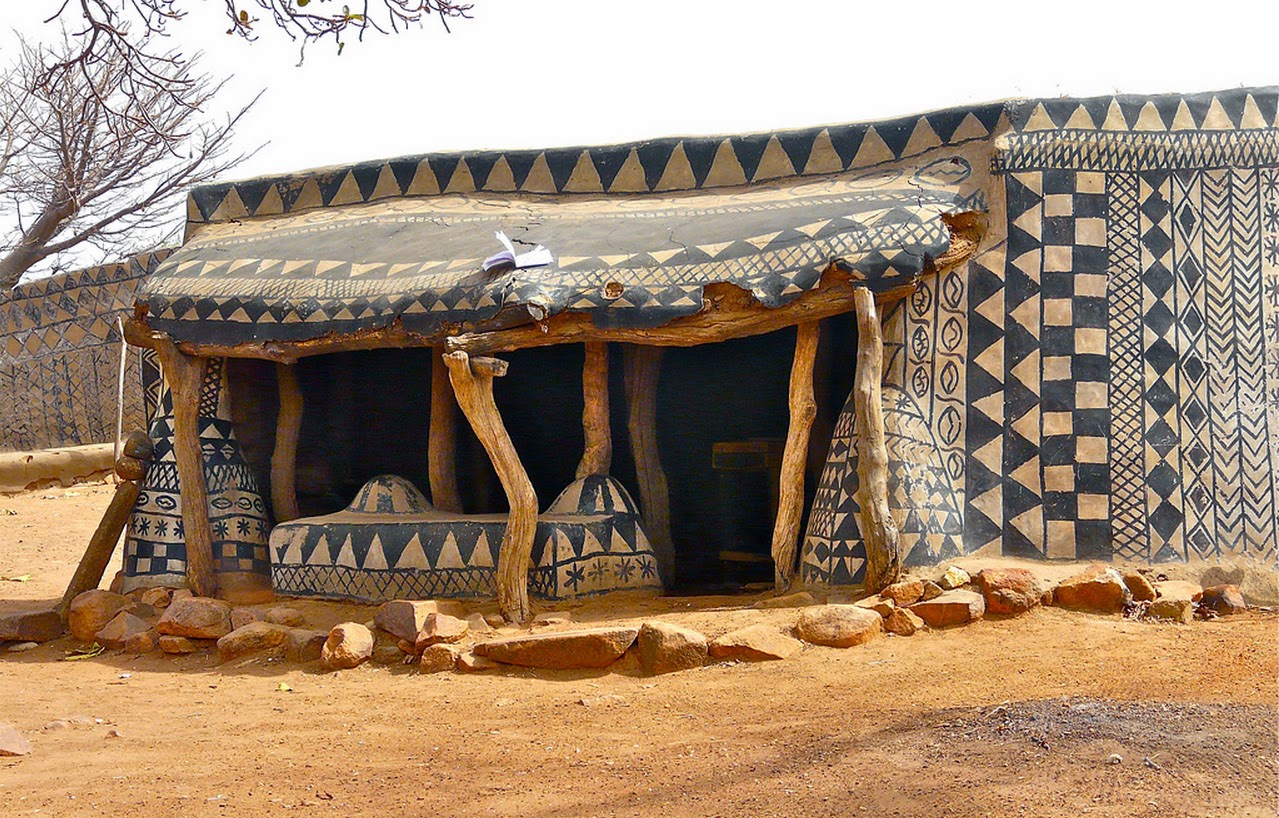 To read the article and see more images of these houses, go here:
Painted Houses of Burkina Faso

Posted by Unknown at 9:47 PM No comments:

Mauricio Lasansky (1914-2012) was an Argentine printmaker and teacher who taught at the University of Iowa in Iowa City, 30 miles from Cedar Rapids. How his work ended up in the Cedar Rapids Museum of Art rather than the excellent University Museum of Art is a mystery, but I'm glad it has a home somewhere. This museum has the floor of a whole wing dedicated to his work, and rightly so. 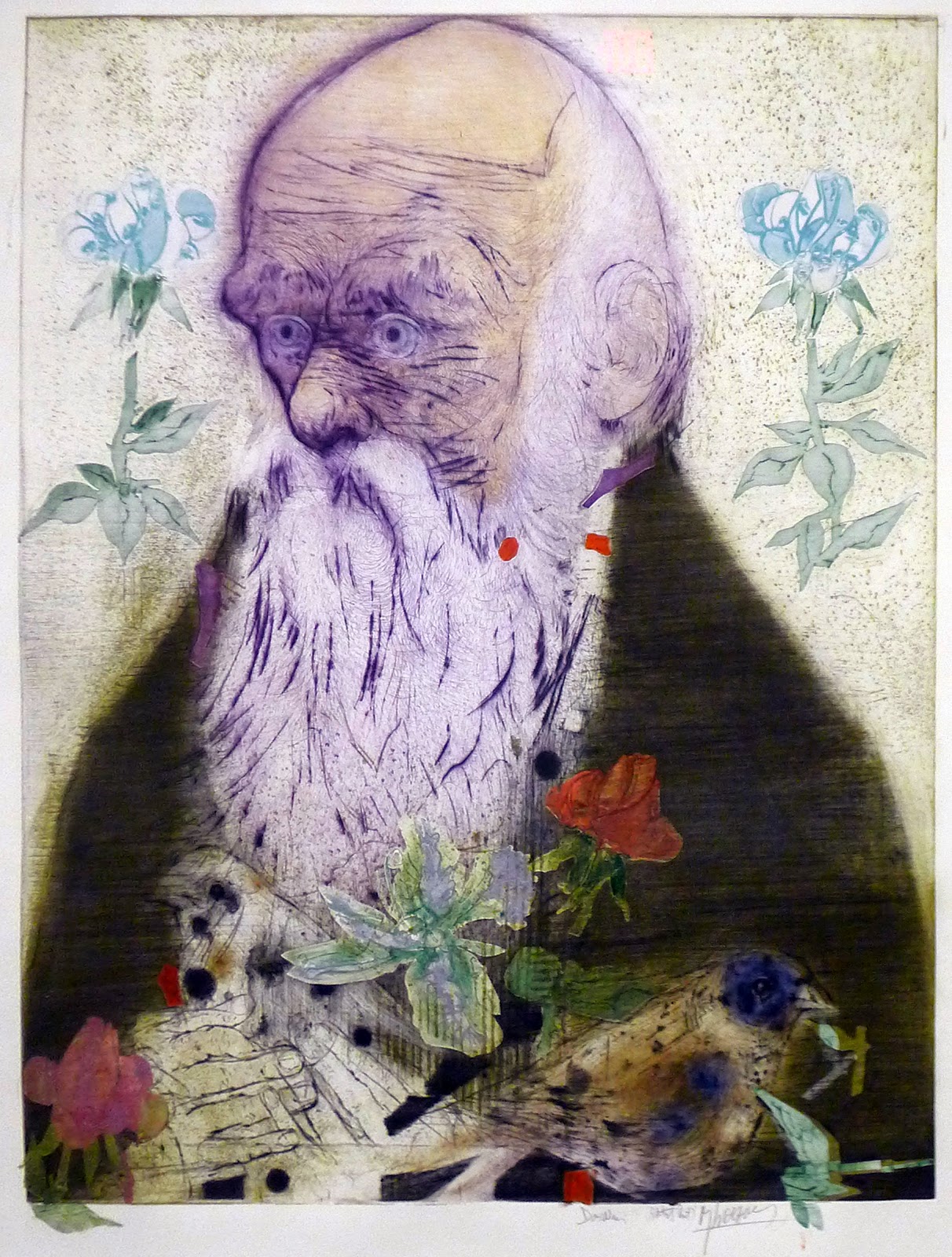 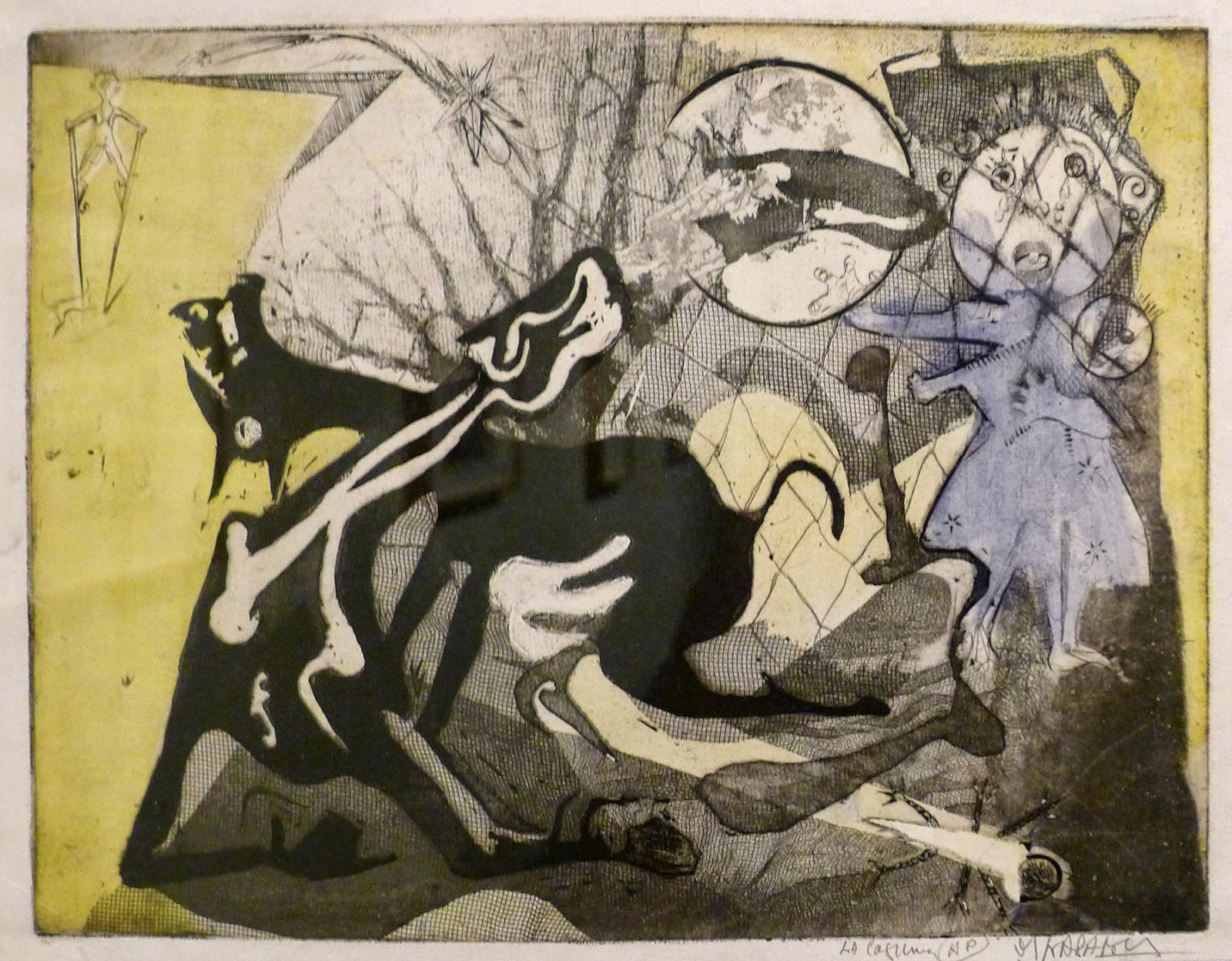 Carl Van Vechten (1880-1964) was born and raised in Cedar Rapids. He became the first American critic for modern dance for the New York Times. In 1930, he began photographing his famous friends and acquaintances, many that he had promoted in the 1920's from the Harlem Renaissance. Much of his photographic collection was donated by him to the Cedar Rapids Community School District, and are being exhibited at the Cedar Rapids Museum of Art. 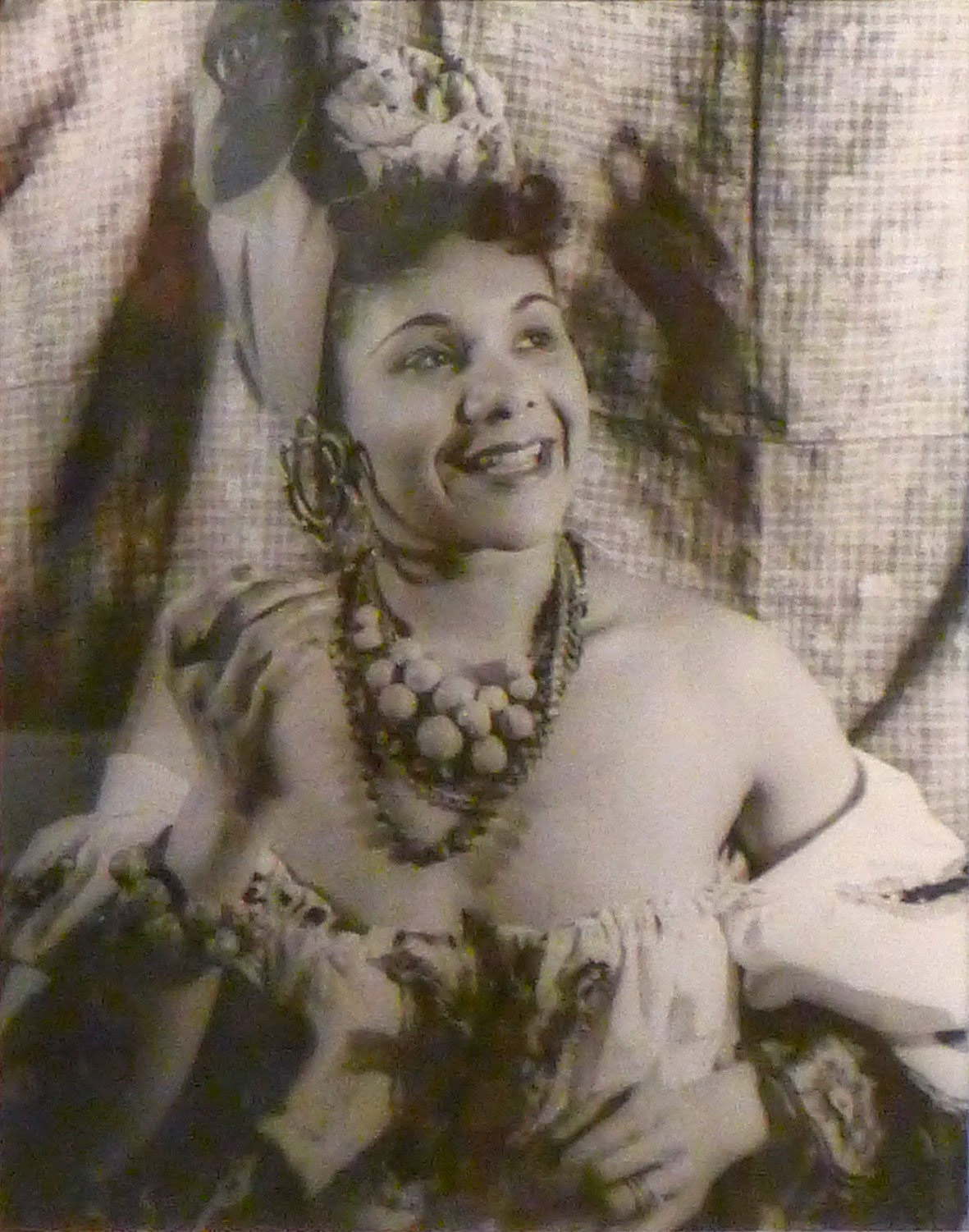 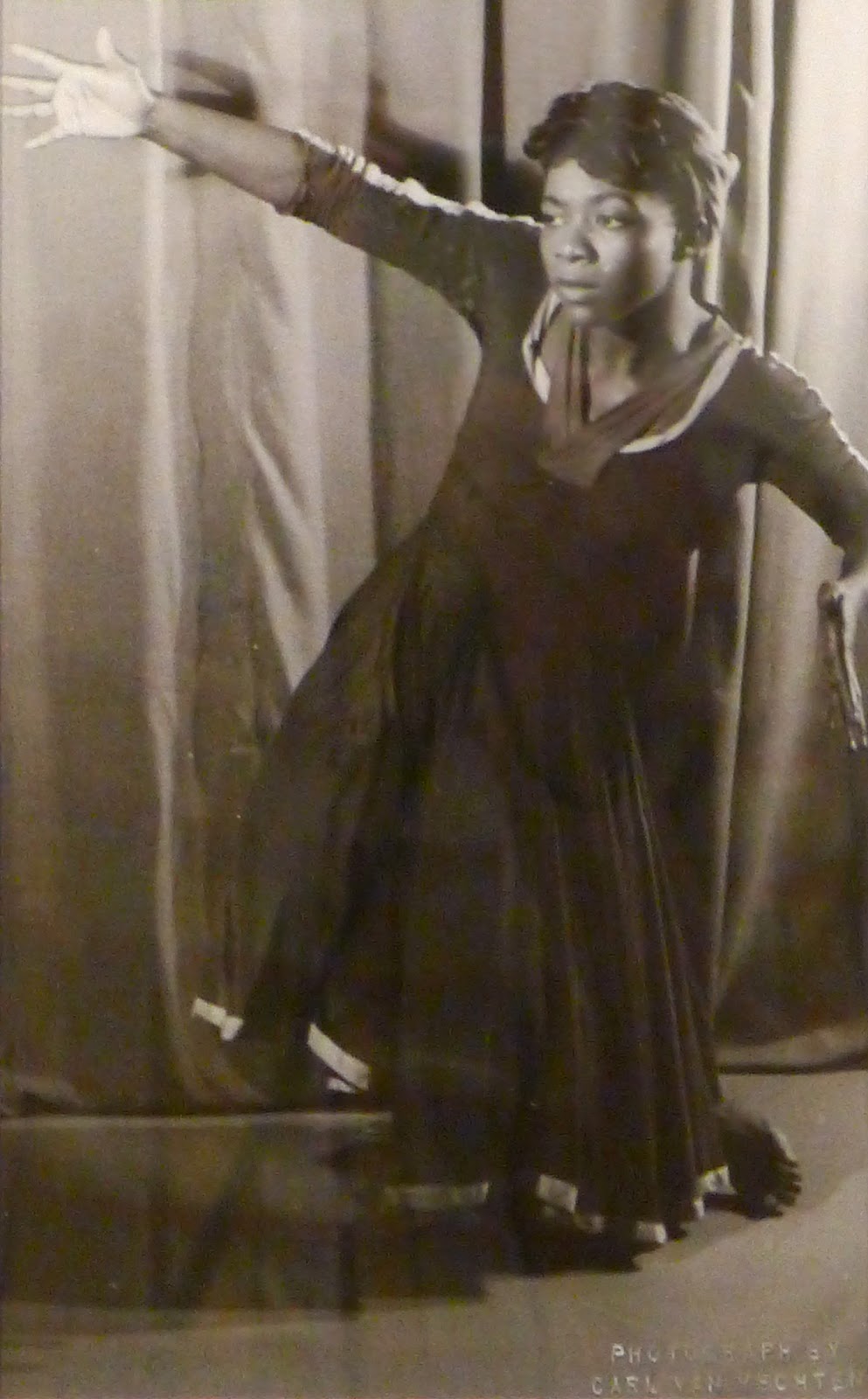 Cedar Rapids: Who'd a Thought It?

I have just returned from 10 days in Iowa visiting family. Each time I go, I try to take in a cultural gem that I haven't seen before. This bank I had seen from the exterior, but finally was able to experience it from the inside: Louis Sullivan's 'Jewel Box' bank in Cedar Rapids, Iowa. The building functioned as a bank until 2008, when it sustained major damage in the flood of that year. Nearly $1 million had been spent on its restoration in 1991. Its fate was uncertain until it was bought in 2012, restored again, and is now an Italian restaurant/bar called Popoli. Most of the original fixtures remain, as well as the murals and stained glass. The main vault, with a 22-inch thick round door, is now a private dining room, and a smaller vault is the wine cellar. My sister, brother-in-law, and I had dinner there on June 19 and the food was excellent. If you are ever in Cedar Rapids, it's worth a visit, as is the Museum of Art (see below) 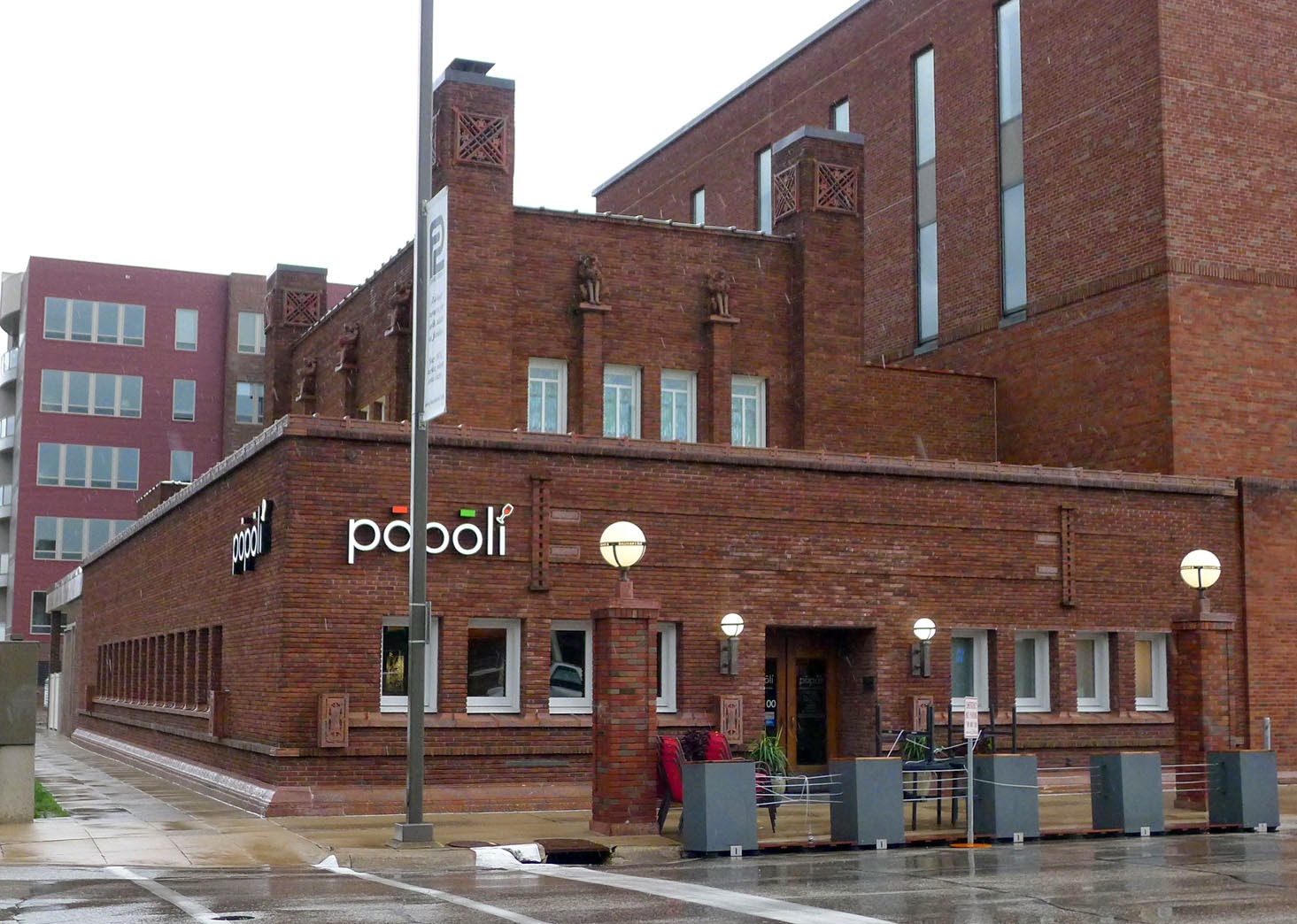 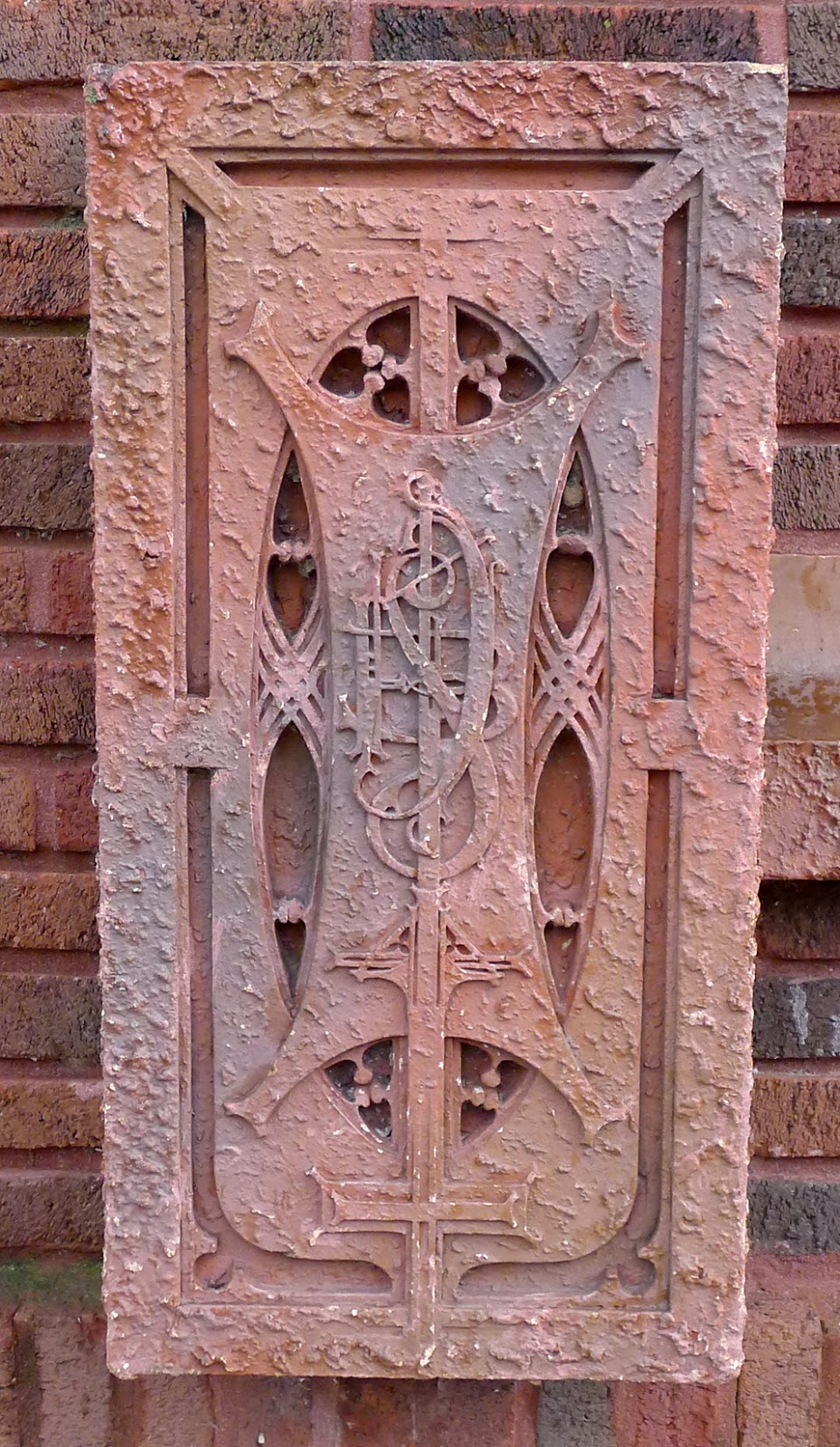 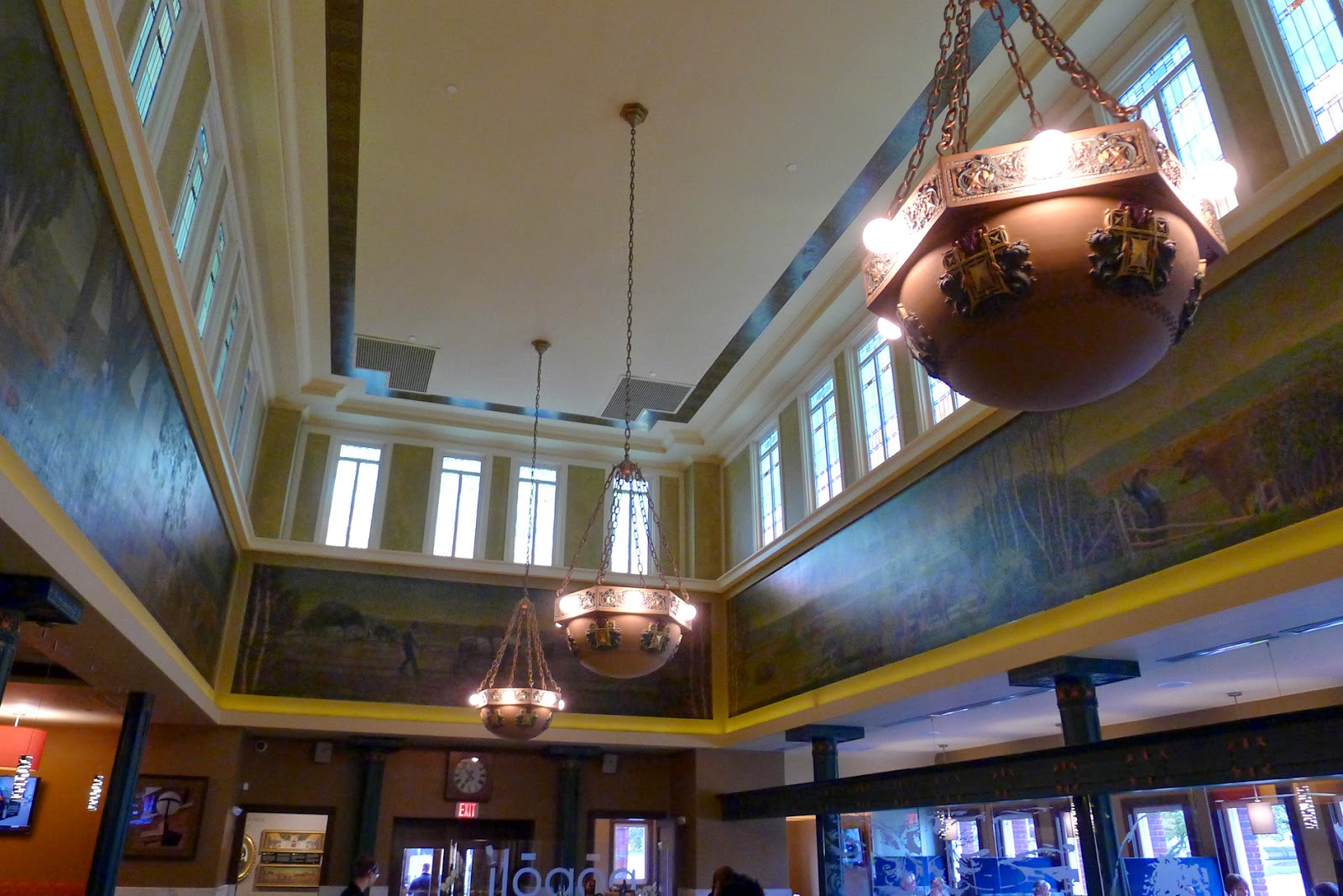 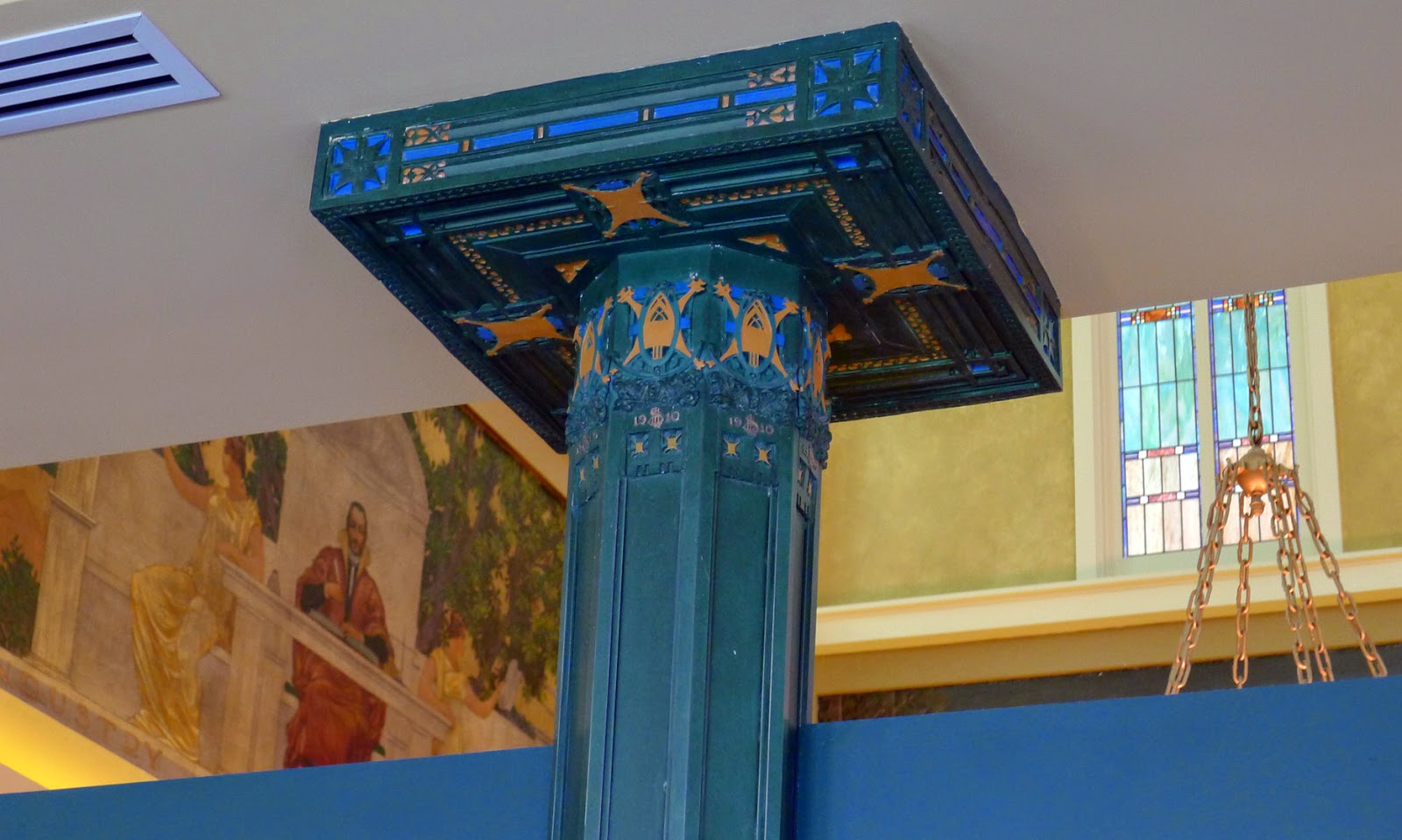 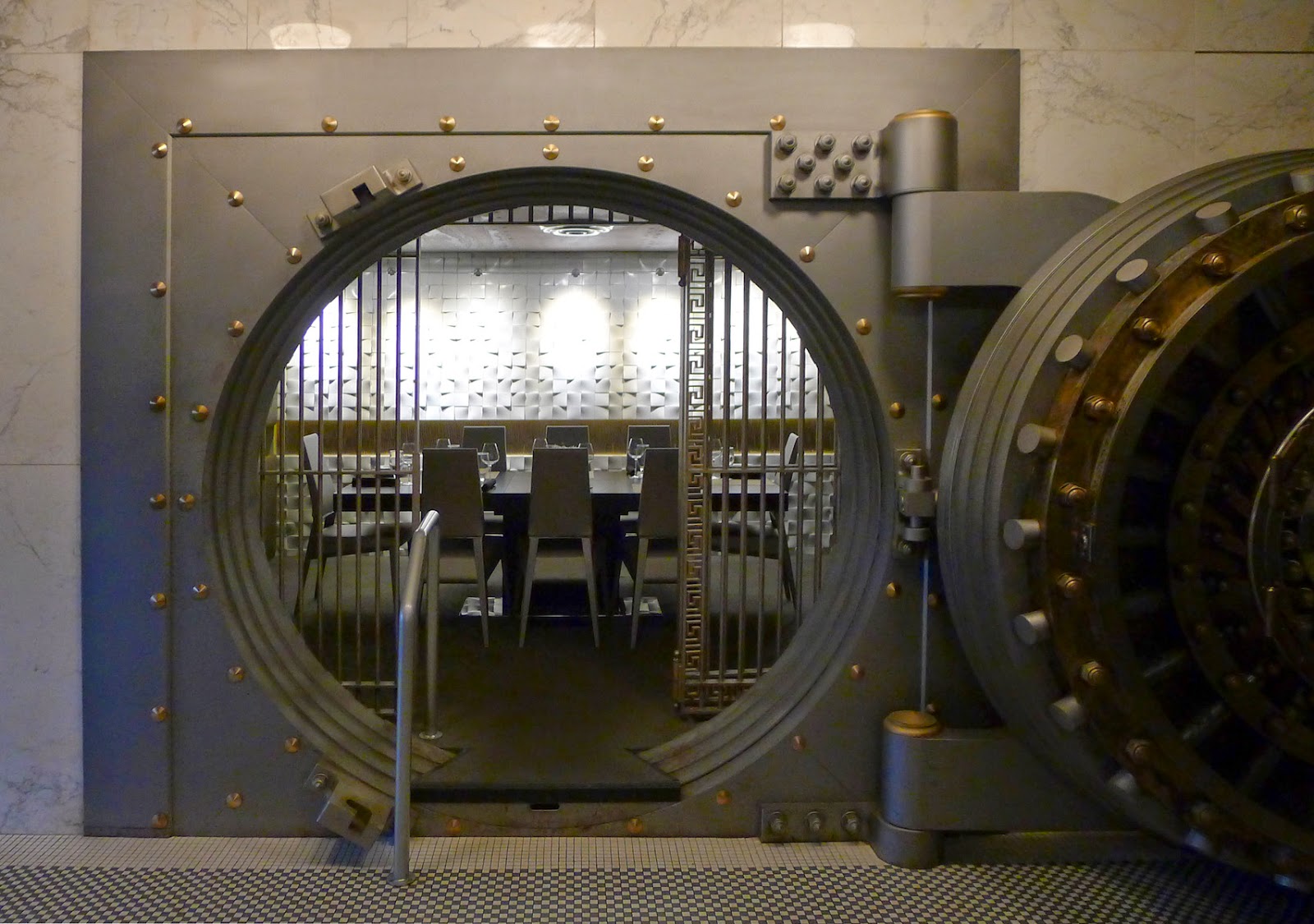 Cedar Rapids also has a very good, small art museum. It's virtues include a large Grant Wood collection (he was from here), and an entire wing dedicated to the print maker and teacher Mauricio Lasansky (to be covered in my next blog).

The museum was showing of Grant Wood's early work, before he developed the trademark style he is known for. This earlier painting belongs to the American Impressionist movement, as he was heavily influenced by the French Impressionist art he saw on his three trips to Europe in the early 1900's. However, on his last trip in the late 20's, he visited Germany and was exposed to both Northern Renaissance painting and the current art movement called New Reality; when he returned home to Iowa he began painting in the style with which we are most familar, as in this painting called 'Young Corn': 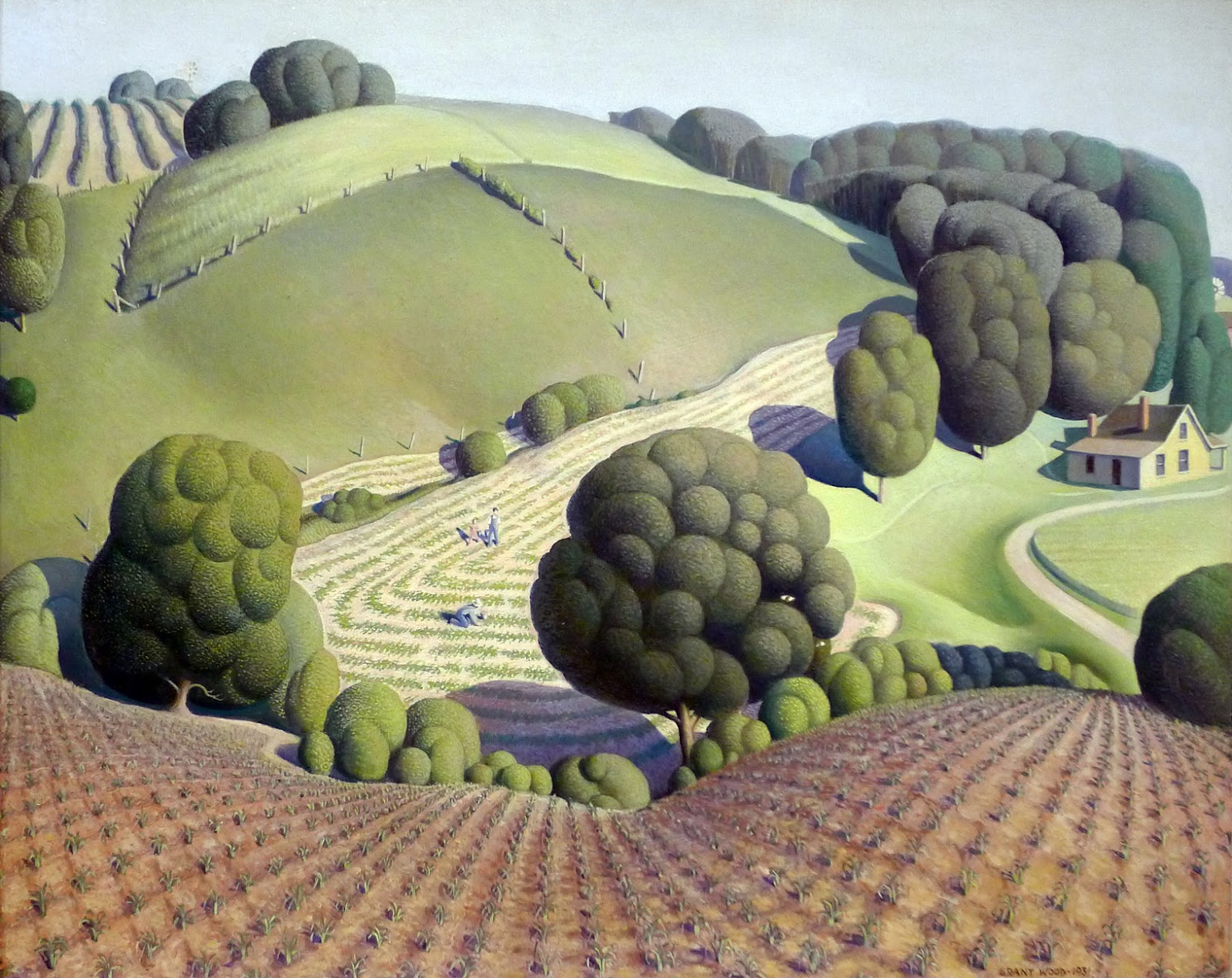 His earlier work in the American Impressionist style is quite accomplished, and often overlooked: 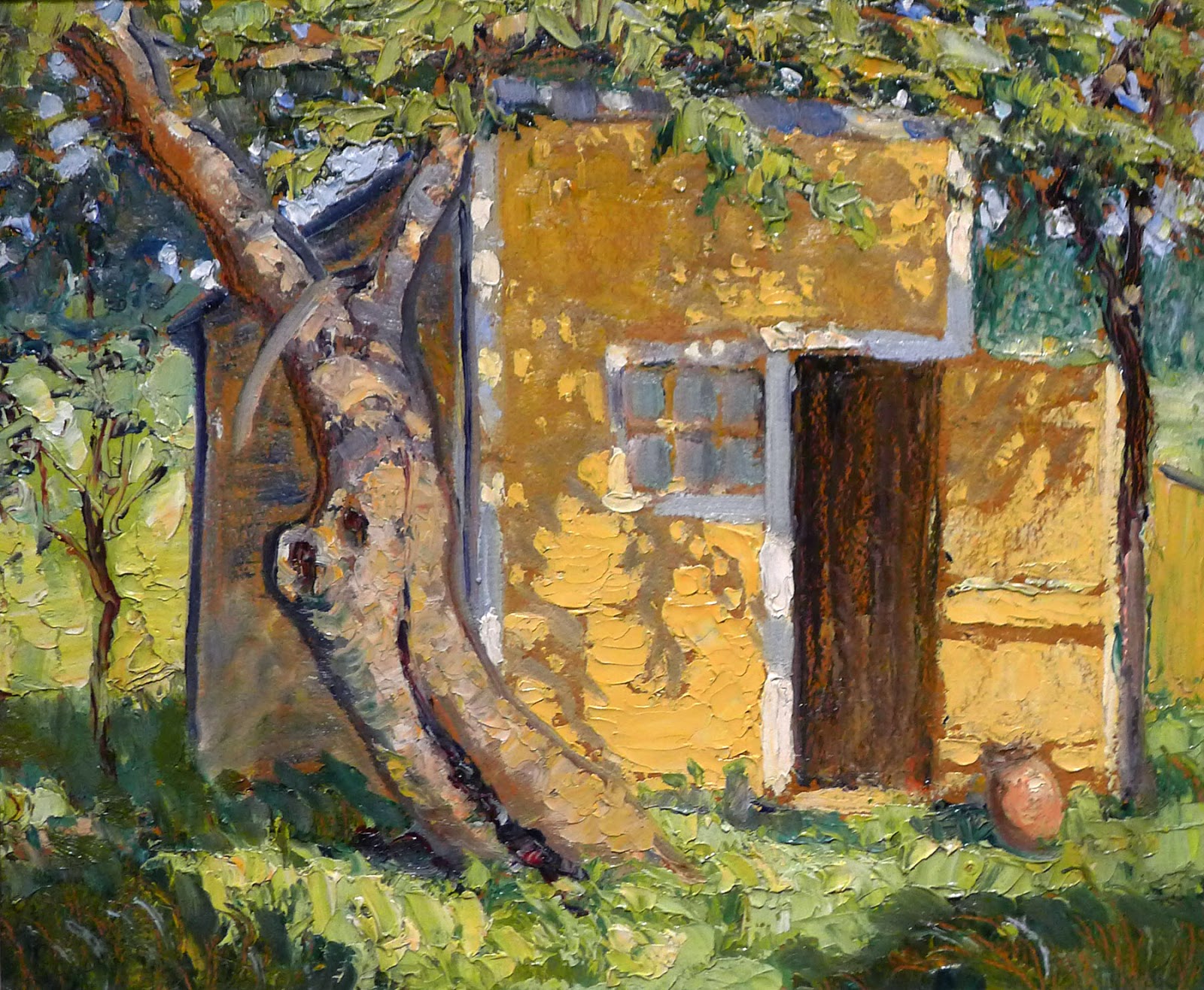 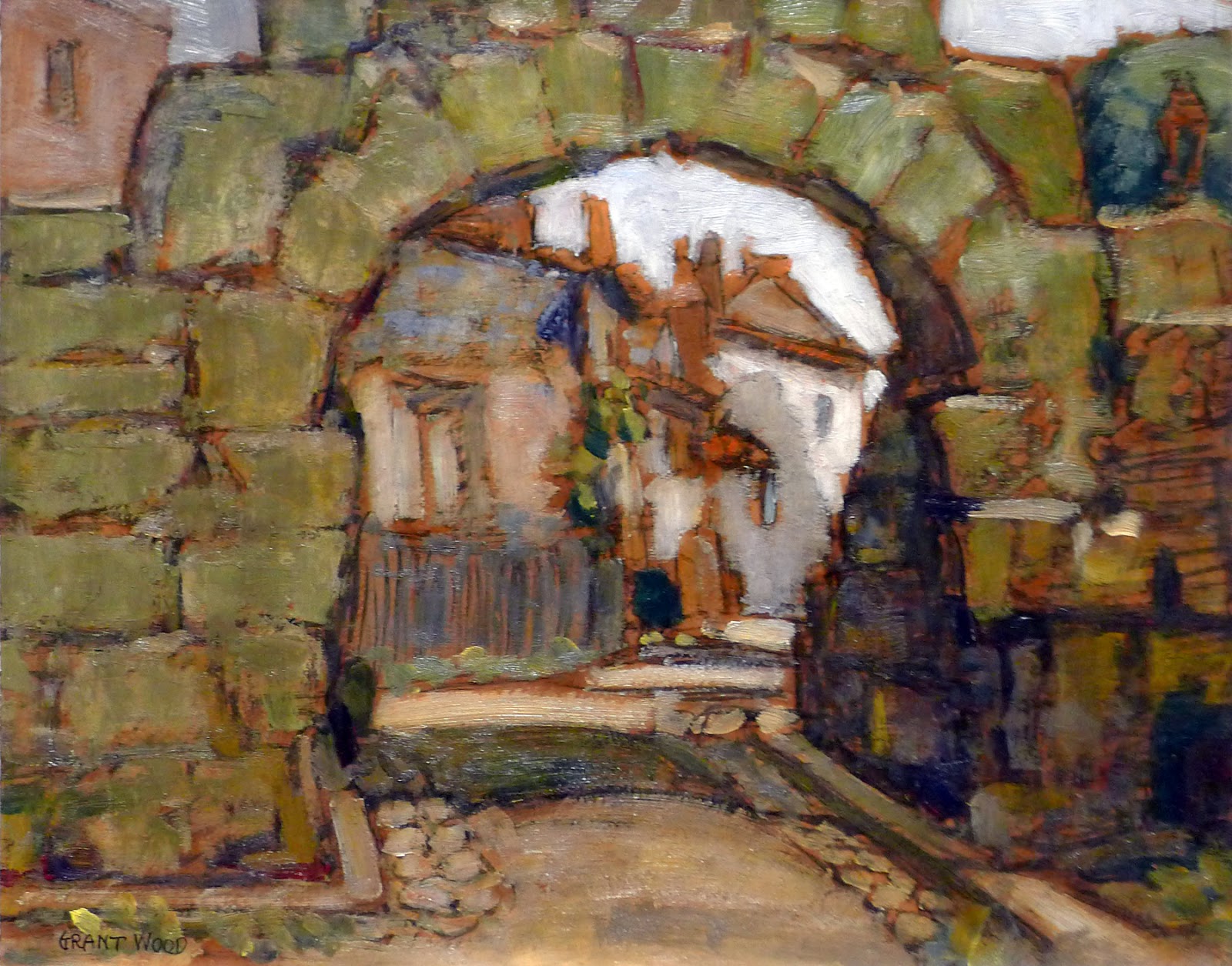 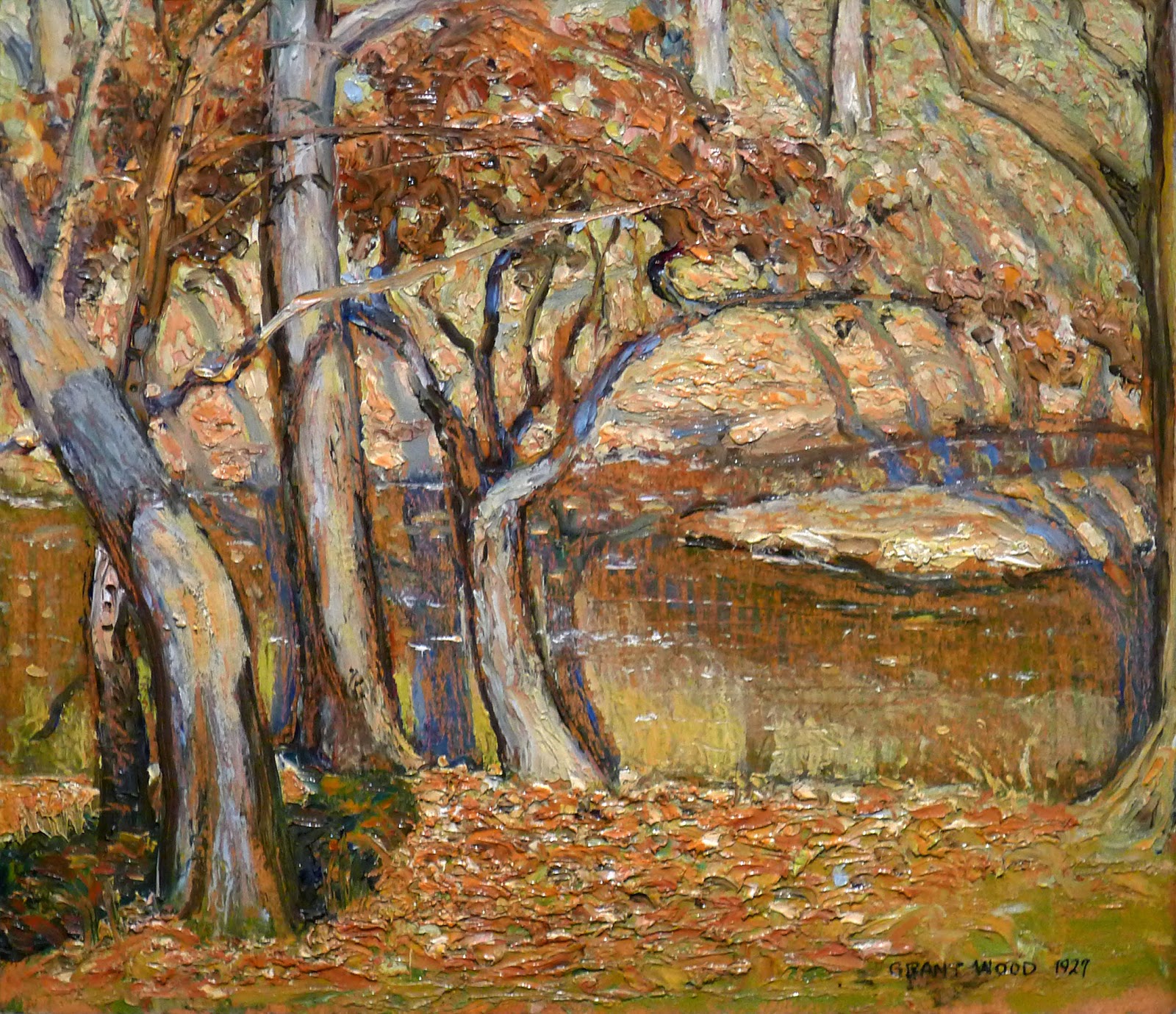 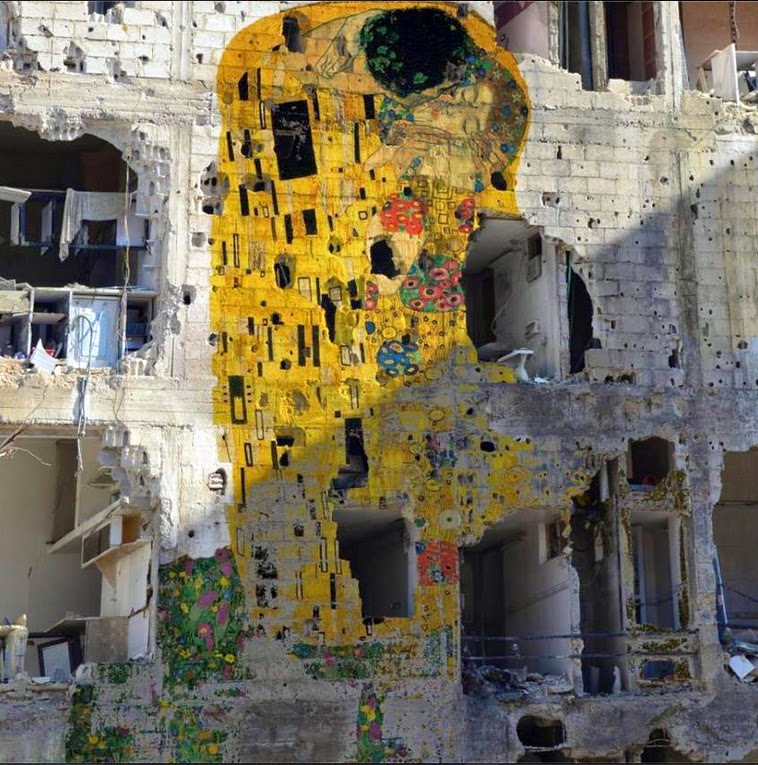 Posted by Unknown at 4:07 PM No comments:

A Marriage of Two Cultures

In my never-ending search for kimono to add to my Modern Art Kimono collection, I came across this one: Picasso Wedding Kimono

Is it beautiful, or just bizarre? You decide. 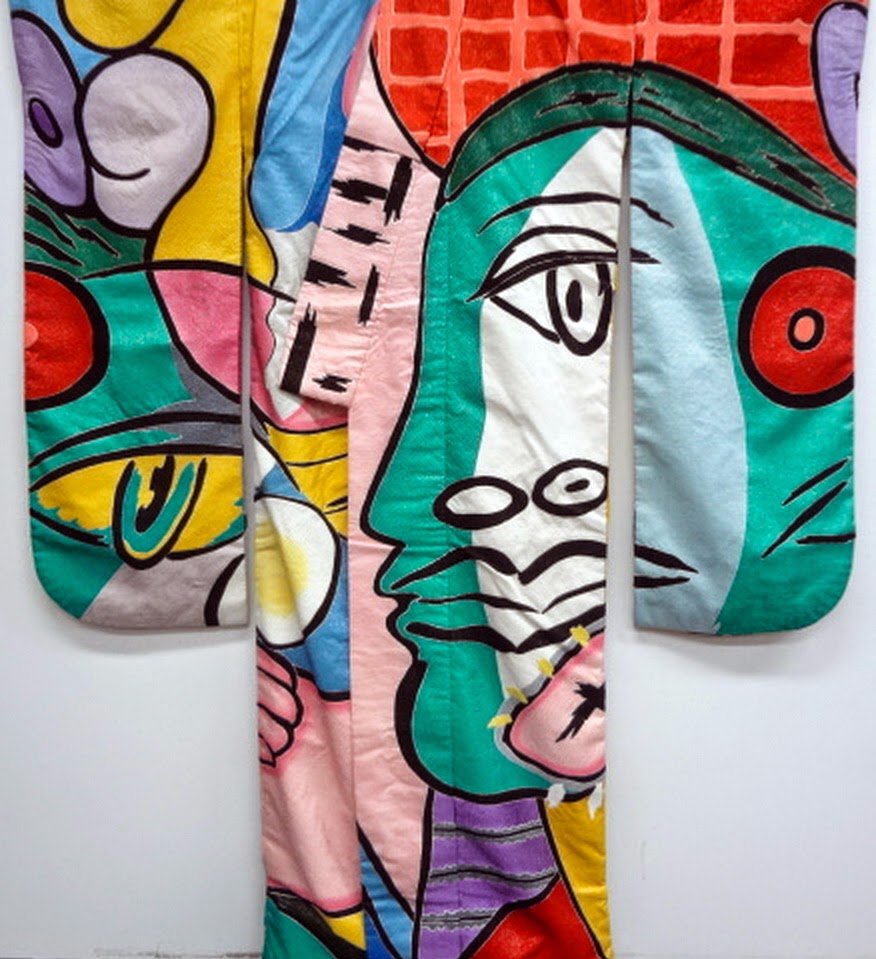